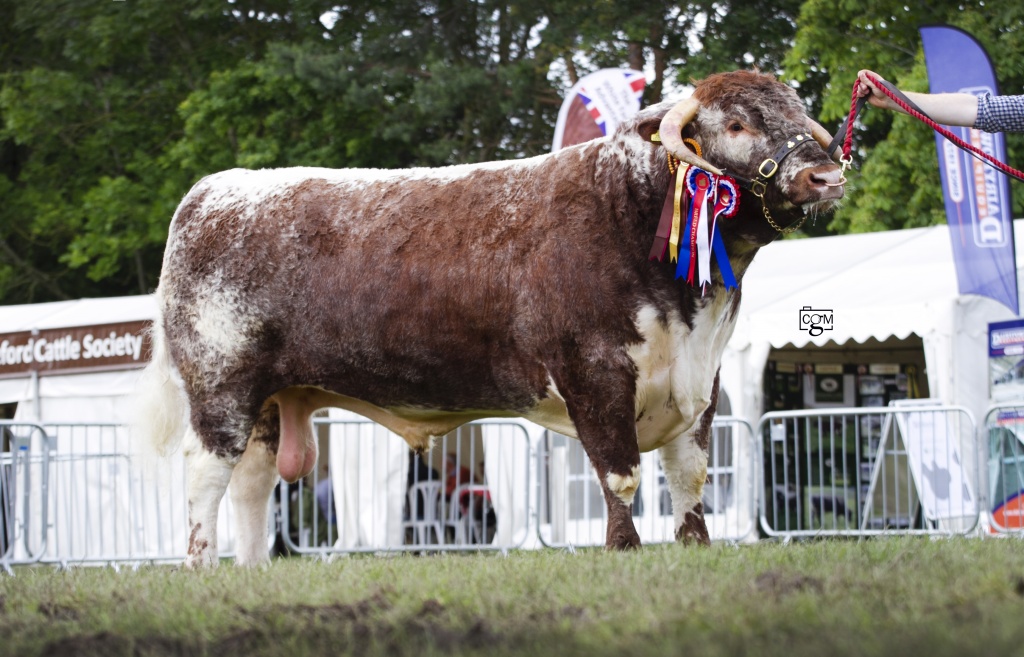 Meanwhile on the Sunday for the Rare Breed classes, Diamond King won his class again, as did Eat You Alive, while Pointer Dreamer then won the two year old heifer class and went on to stand reserve champion. Our yearling heifer, Pointer Enough Is Enough took a fourth in her class. 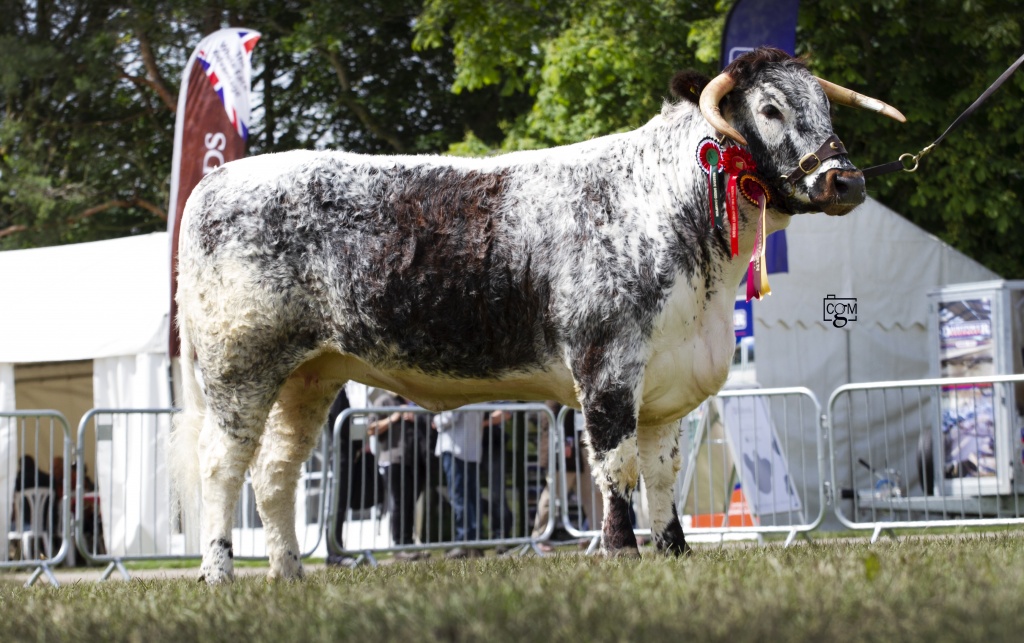 All in all a fantastic show for us, roll on the National at Great Yorkshire Show.