We always love competing at the Royal Three Counties Show and this year was yet another fantastic show for the Pointer team, particularly as the show hosted the Longhorn National Show. 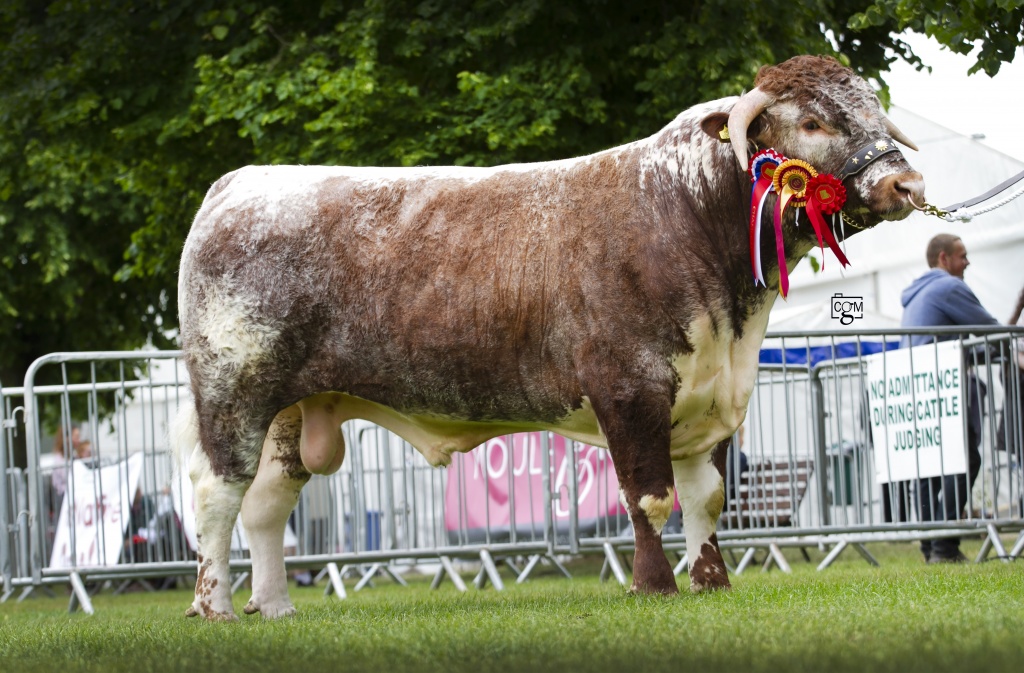 Meanwhile on the third day of the show which hosted the RBST breed championships, Diamond King won his class with Downton Rebel standing second to him. Pointer Caci won her two year old class with Pointer Can Dance then taking the male championship. 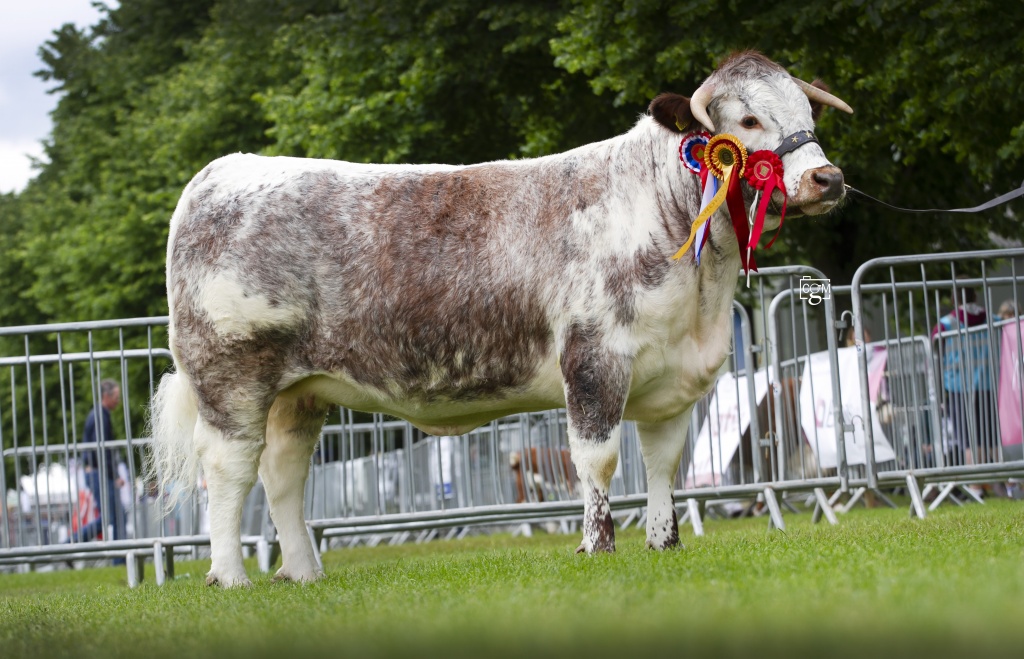