It was a change of winning form at this year’s Burwarton Show as Pointer Dyami Eagle won the junior heifer and overall championship. 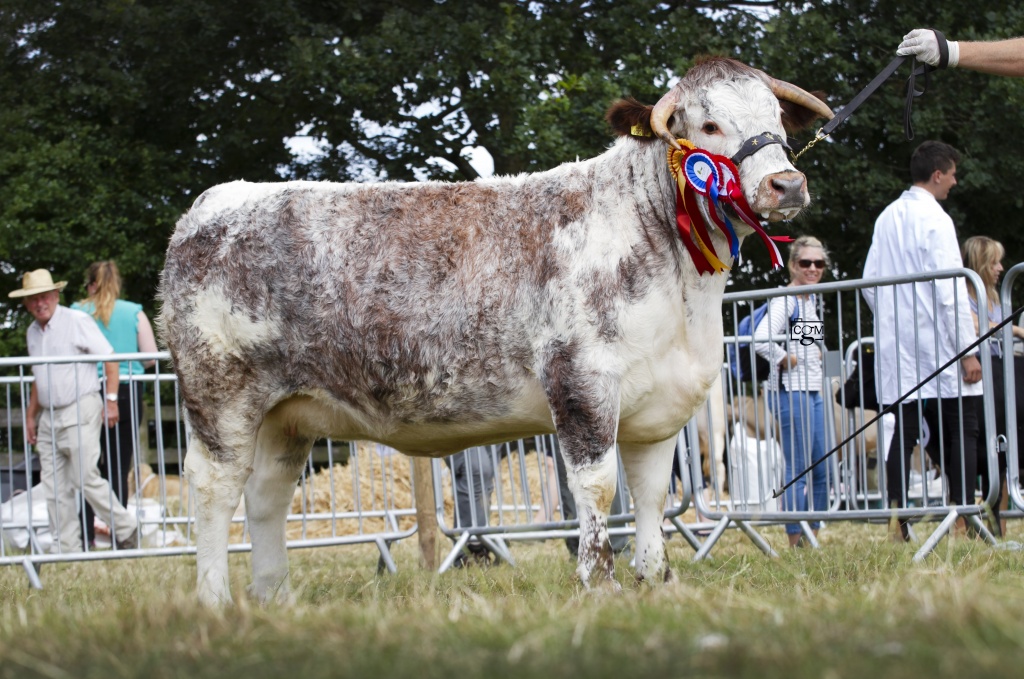 Just prior to that show, our main man Pointer Can Dance clinched the male championship honours at this year’s Royal Welsh Show.

Our last show of the season took the Pointer team to the Royal Berkshire Show at Newbury where we stood junior male champion with Diamond King, as well as the junior heifer, reserve female and reserve overall champion.