The livestock enterprise operates from the stunning and historic surroundings of Cornbury Park in the Oxfordshire Cotswolds where David Howden lives with his family.  Currently there are approximately 100 head of pedigree Longhorns, 35 Hampshire Down ewes and a growing herd of Middle White pigs.

David and Fiona Howden have practiced sustainable farming for the last 20 years.  Passionate about food, its provenance and the welfare of animals and their surrounding environment, the couple started from a small vegetable garden and a few free range chickens. Since then they’ve been on a journey which has seen them fast create The Pointer Pub, awarded Michelin Pub of the Year for its focus on a sustainable field to plate ethos.

Since moving to Cornbury they sold The Pointer to focus on moving towards a regenerative method of farming which aids soil and environmental restoration. This move to regenerative agriculture and pasture based produce has been started in part to our newly appointed livestock operations manager, Peter Hobbs.

Peter grew up on his families beef and arable farm which first kick started his interested in agriculture.

A decision to study agriculture at University has widened his knowledge base and furthered his passion and understanding of the environment and how cattle when managed within a regenerative system can reduce the levels of carbon in the atmosphere.

The regenerative system ensures long rest periods to allow plants to grow to maturity and allow them to fully seed, therefore, encouraging growth of wild flowers within the meadows. This resting period will be brought into all the enterprises with the cattle, pigs and sheep all being moved round to avoid the staying in on place for too long.

With specific reference to the Longhorn cattle, Peter aims to produce top quality cattle to not only sell for breeding, but also produce top quality beef that has been produced solely from grass. The cattle will graze the grass meadows in a rotation to allow rest to the pasture throughout the summer months and then be brought into the sheds and fed hay or silage which is cut and preserved from the meadows.

The Hampshire sheep will also graze the meadows in a rotational fashion, a method which will also carry on throughout winter on some of the permanent pasture fields. Meanwhile, the Middle White pigs will reside between the fields in slip ways where they can root around under hedge rows and dense scrub which encourages their natural instinctive behaviour. 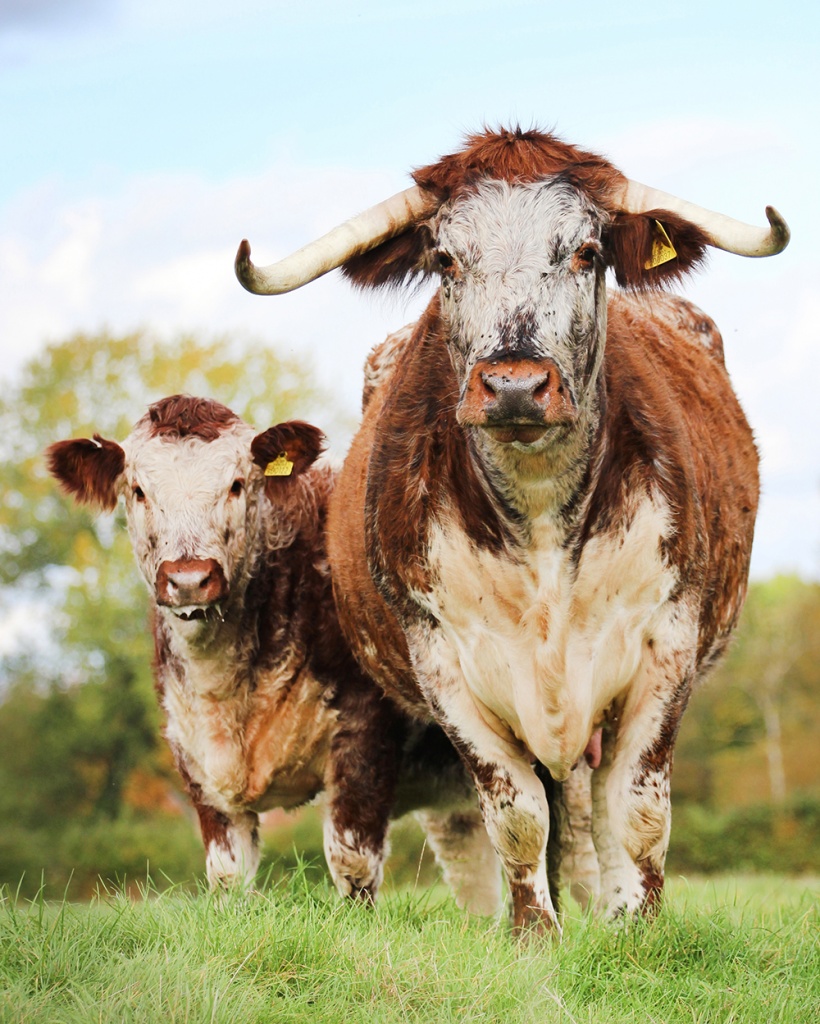 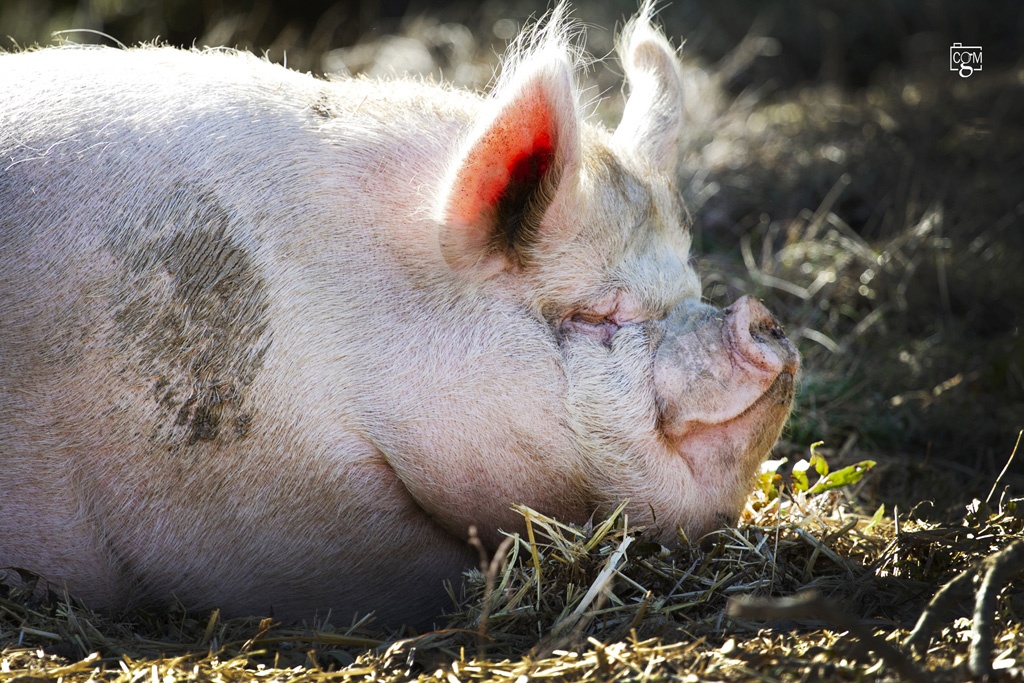